How Much Does It Cost to Produce A Ballet? More than you might expect

Have you ever been sitting in a theater, waiting for the lights to dim, the music to start and the performance to begin? As you sit there, comfortable in your seat, looking around at the other 350+ people also waiting to be entertained, do you ever think about money…like how much you spent on these tickets and why is everything so expensive and boy, they must be raking in the dough if each of these people spent $40 or $50 or $80 or even $100 to see this one show? And would you be shocked to realize th

at even if all those people did spend all that money, it doesn’t come close to covering the cost of this production you’re waiting to see?

A recent review of several different West Coast ballet companies and symphony organizations indicate that their ticket sales account for 38% – 48% of their costs; only 20% of Diablo Ballet’s expenses are covered by the ticket sales. 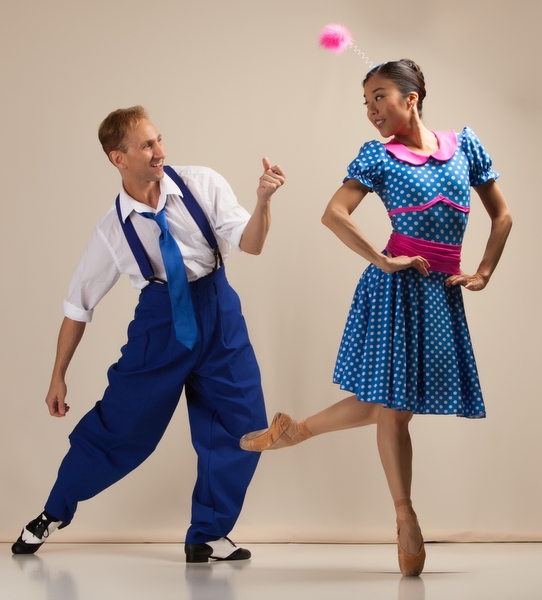 How can that be, you may wonder. Diablo Ballet charged $44 for a single ticket for its November Swingin’ Holiday show at Walnut Creek’s newly renovated Del Valle Theater. With approximately 350 people attending, that totals an income of more than $15,000. That should cover the costs, one might assume. But, according to Diablo Ballet’s Artistic Director, Lauren Jonas, that assumption would be incorrect.To begin with, there are so many behind-the-scenes expenses…costs the average audience member would likely never think about. Sure, you know the dancers get paid, the costumes can’t be inexpensive and the theater must charge a rental fee. Maybe you even consider that the program you’re holding in your hand wasn’t free to print. But there are many more costs, and even though Diablo Ballet operates on a “shoestring budget,” according to Lauren, those ticket prices don’t come close to covering what is spent on each production.


Using November’s Swingin’ Holiday show as our example, here are some of the estimated costs involved in a typical Diablo Ballet production: 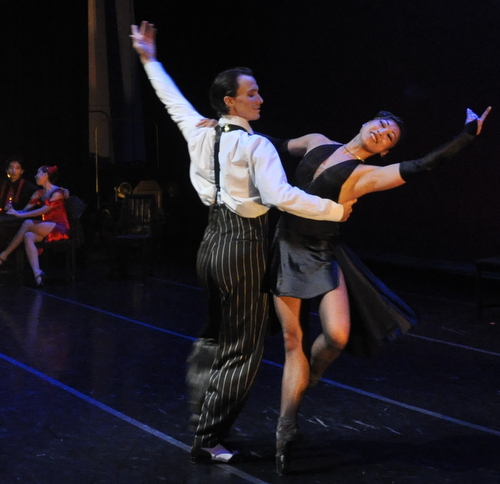 So the next time you balk at the high price of those tickets, think about all the costs associated with producing a high-quality, standing ovation-deserving show and know that you’re getting what is often called a big bang for your buck – a wonderful afternoon or evening of amazing talent and outstanding entertainment.