The Emotional Beauty of Ophelia 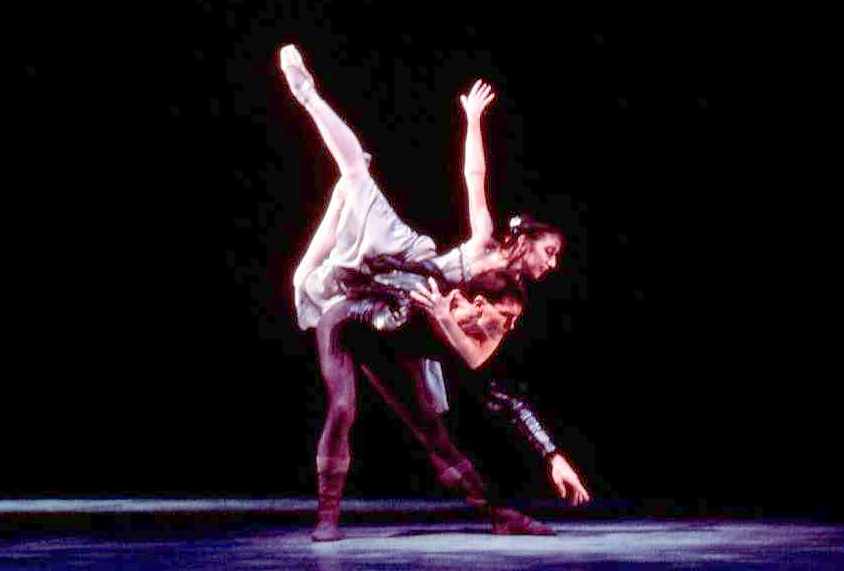 We’re all familiar with Shakespeare’s “To be or not to be” speech in Hamlet, but the character in the play who is often overlooked and under-appreciated is Ophelia, Hamlet’s true love, one of only two women in this tragedy.

Val Caniparoli, internationally acclaimed dance maker, has righted that wrong by creating a poetic, exquisite pas de deux, Hamlet and Ophelia, danced to the stunning music of Bohuslav Martinu, a Czech composer of the last century. The role of Ophelia was originated by Joanna Berman, an audience favorite of the San Francisco Ballet, at the world premiere in 1985, which was a brilliant addition to her repertoire and gave a major boost to her career.

Says Joanna, “Hamlet and Ophelia” is special to me for so many reasons. The fact that Val chose and trusted me to dance this role when I was so new to the Company, was not only a huge privilege but it also opened so many doors for me at San Francisco Ballet. I love this pas de deux because it’s so expressive and satisfying to dance. I learned so much from Val and the other dancers that I worked with during the choreographic process because I was new and young and was working with such established and generous artists.”

Caniparoli is considered an American Master for his unique style, blending classical, modern, ethnic, and social dancing. He has done productions for ballet, opera, and theater for over forty-five companies world-wide, including Joffrey Ballet, Scottish Ballet, Pennsylvania Ballet, and Israel Ballet. His career as a choreographer carried on even as he continued dancing with the San Francisco Ballet, which he joined in 1973 and where he was appointed principal dancer in 1987. Caniparoli has thrilled audiences with numerous works performed by Diablo Ballet, including the recent Tears from Above, which was originally created for Diablo Ballet 2011.

Martinu, a prolific composer, has written at least eleven operas, several symphonies, and a number of ballets and orchestral works that have thrilled audiences for decades.

In the passionate Hamlet and Ophelia, we see our tragic heroine’s increasing madness and isolation, as she and Hamlet interact. In the end, as Hamlet walks upstage, his cloak seems to turn into a river where it appears Ophelia will drown, in a doleful and pitiable Shakespearean moment. As we watch the dance performed, to quote the Bard, “What dreams may come.” 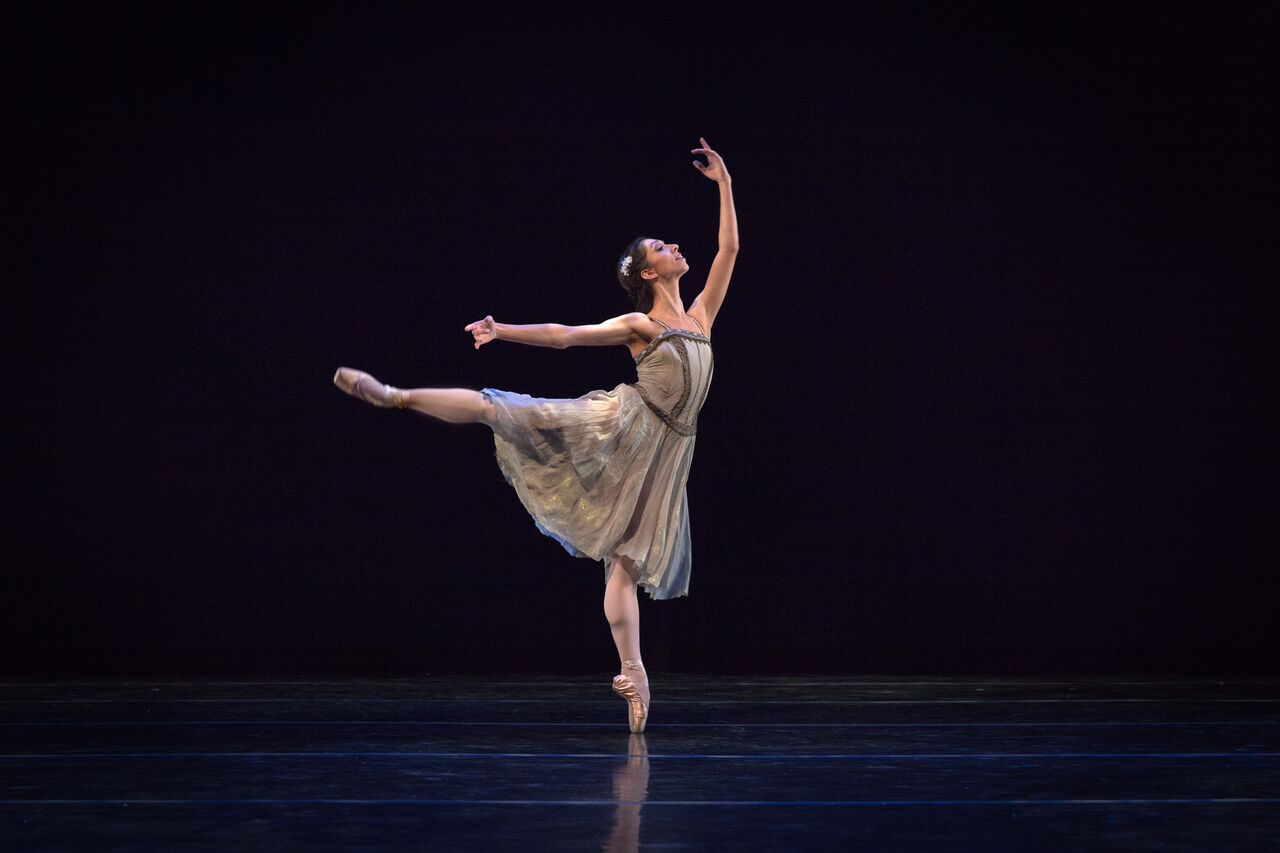 Hamlet and Ophelia is part of Diablo Ballet’s Celebrated Masters production at the Del Valle Theatre in Walnut Creek, marking the finale of the 2015-2016 season. The production also includes Carnival of the Imagination, choreographed by our own Robert Dekkers, and Mythic Place, choreographed by Gary Masters.