Dance Notes: Carnival of the Imagination 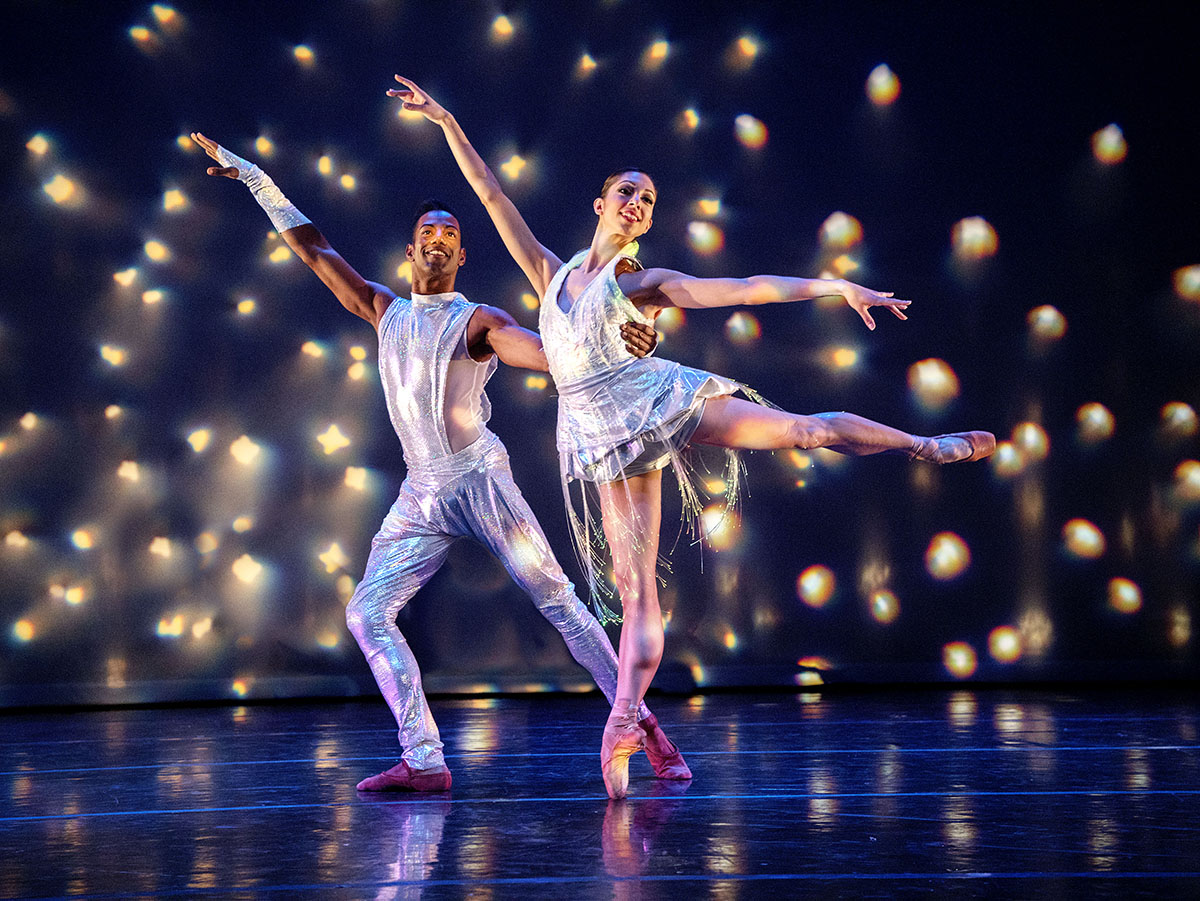 Carnival of the Imagination
By: Diane Claytor

Last year, theclassicalgirl.com wrote about Robert Dekkers, Diablo Ballet’s choreographer, “Robert’s work always fascinates…” While it seems that every project he creates could be described as fascinating – as well as exciting, surprising, mesmerizing, creative and ‘out of the box’ – perhaps none can use all those adjectives better than his Carnival of the Imagination. 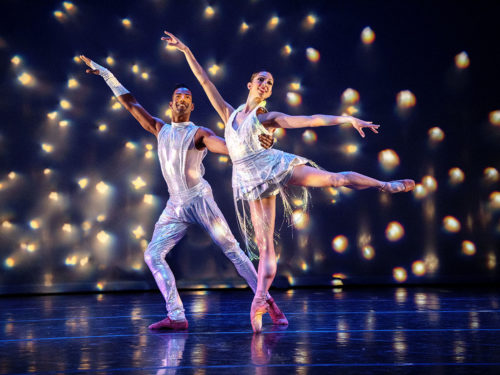 Saint-Saëns composed the humorous musical suite in 1886. According to Wikipedia, from the very beginning, Saint-Saëns regarded this work as a “piece of fun.” He supposedly wrote his publishers about this, confessing that he knew he should be working on his Third Symphony instead, but this Carnival piece was just so much fun.

Classicalmpr.org noted that “The French Romantic composer’s bit of fun makes for an eclectic and imaginative lullaby. Each of the suite’s 14 movements introduces us to a different animal or group of animals, with a small number of instruments mimicking their voices or the way they move. Starting with the lion’s roar and slowing to reflect the elephant’s bulk, Saint-Saëns pokes fun at the music of his time…it has been written that Saint-Saëns was playing a joke on critics by comparing them to these beasts.” 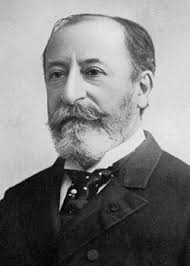 Photo of composer Camille Saint-Saëns
Niedermeyer, but it was first performed at a private concert in 1886; other private performances followed, but Saint-Saëns was, according to Wikipedia, adamant that the work not be published during his lifetime, believing it detracted from his image as a serious composer.

His will specified that the work could be published posthumously, which it was following his death in 1921. Its first public performance was in February 1922 and has since become one of Saint-Saëns’ best known works and, per a New York Times story in 2003, is often used as a young person’s guide to musical instruments.

Dekkers knew the music from his childhood, and remembered loving it. Dedicating this ballet to his 5-year old nephew, He said, “I really wanted to create something that would connect with that childlike imagination that free spirit that children have.” However, in true Dekkers ‘out of the box’ creativity, “Rather than using the typical animals, I wanted to play with what else the music represents.” Instead of the usual jelly fish, Dekkers made constellations and dragons replaced lions. He also wanted his work to be more of a narrative, rather than the traditional series of short pieces.

As Dekkers describes his visions, he said Carnival of the Imagination is a coming of age story, following Seven, a young child, and the magical journey he takes with his imaginary friend through his world of make believe. 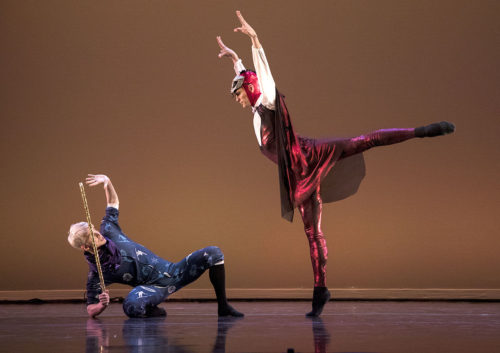 Christian Squires and Raymond Tilton in Carnival of the Imagination.
“The first few sections are playful, showcasing the wonders of life and including elements from well-known fairytales. Seven fights a dragon and learns courage but then, when the time comes to stab the dragon, he shows empathy and doesn’t kill it,” Dekkers related. “At one point, Seven can’t find his imaginary friend and then they reunite. To me, this represents the fact that all actions have consequences.”

Talking to Dekkers, you learn that every movement, every sound, has deeper meaning. The dancing pixies allow Seven to realize there’s magic within him. A rainstorm followed by a rainbow demonstrate that negatives can be turned into positives. A cold, isolated place indicates that you’re in this world by yourself but have precious moments throughout your life. A butterfly solo showcases the strength we have within; the next section highlights both the suffering that is the human condition as well as the beauty that exists within it. All the dancers engage in a pillow fight in the final dance and Dekkers said “It’s a reminder that life is complex and it’s beautiful and it’s difficult and painful and poetic and it’s a gift. It’s fun and a chance to be with other people and that’s what makes life so beautiful – that ability to play and create moments with one another.”

Dekkers intended this work to be geared towards children but finds it to be really relevant for adults, too. “I had friends that saw it and became so emotional, finding that this ballet allowed them to connect with that childlike quality that still exists within all of us.” 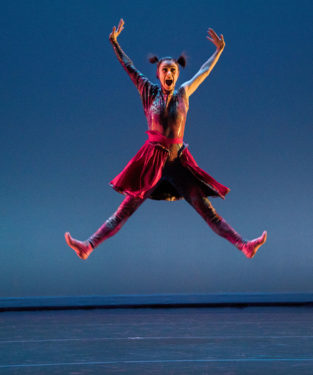 Jackie McConnell in Robert Dekkers’ Carnival of the Imagination

Carnival of the Imagination is certainly different from most of Dekkers’ works. “It’s definitely less about pushing the art form, experimenting and more about the emotions and the narrative,” he noted. “Also, using a very traditional classical score is not something I usually do, but this was a fun path to follow. I’m so grateful I had the opportunity to create this.”

When Diablo Ballet premiered this ballet in 2016, critics applauded it enthusiastically, calling it an “all around triumph” and stating that “Dekkers’ pieces prove over and over to be a magical phenomenon.” When it was performed last year, theclassicalgirl.com wrote “the partnered leaps and lifts looked nothing short of magical…Dekkers’ choreography flows throughout, engaging and creative.”