From Outlaw to Beautiful Ballet: ‘Billy the Kid’ 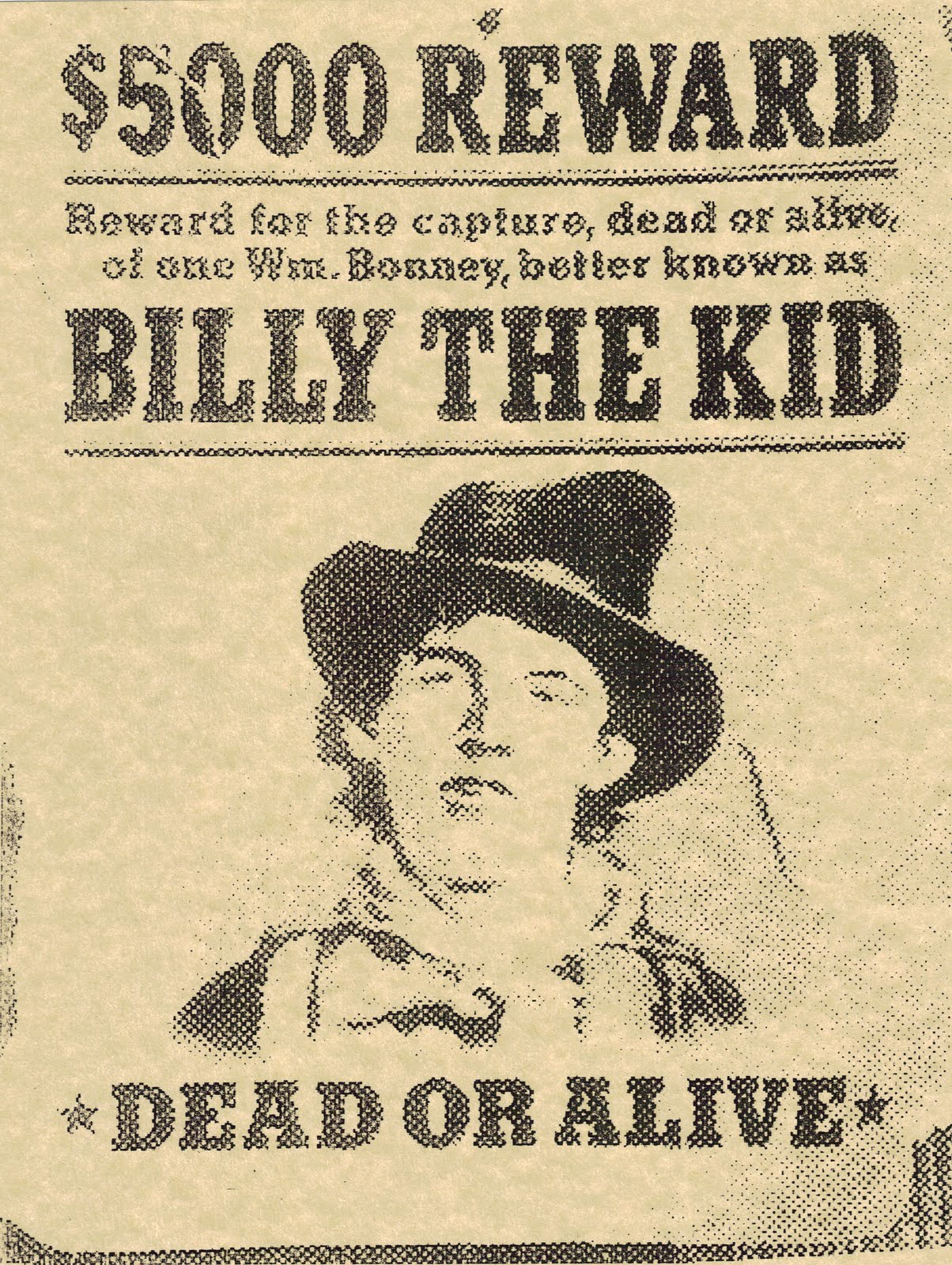 Most of us have heard of Billy the Kid, who, according to legend, killed 21 men during his days as an outlaw and fugitive, one for each year of his life, though many believe that he likely killed far fewer. He was killed by Sheriff Patrick Garrett in 1881. Shortly after the shooting, Sheriff Garrett wrote a biography, the hugely sensationalized The Authentic Life of Billy, the Kid. The book was the first of many accounts that would turn the young outlaw into a legend of the American frontier.

In 1938, Lincoln Kirstein, founder of Ballet Caravan (which later became New York’s American Ballet Theater), approached Eugene Loring, then only 21 and a member of the company, asking if he could turn the story of Billy the Kid into a ballet. With music composed by another young unknown, Aaron Copland, the Loring-choreographed ballet premiered in Chicago in October 1938. It was an instant hit, putting Loring on the cover of Time Magazine. The piece, described by former ABT dancer Victoria Leigh as “choreographic genius” has gone on to become pop culture in the dance world.

Next month, as part of its 20th anniversary celebration, Diablo Ballet will present, for the first time, the Sweetheart Pas de Deux from this very popular, and according to the Artistic Executor of the Loring Estate, Patrice Whiteside, Loring’s best ballet. Whiteside should know. As a former dancer who has performed Billy the Kid many times herself, she has staged this ballet for many companies, including ABT, the Joffrey Ballet, Pacific Northwest Ballet, and companies in Dallas, Oakland, Louisville, Hartford and Pittsburg. And now she’s staging the Pas de Deux for Diablo Ballet.

Whiteside, raised in Vallejo, knew Loring extremely well. At 10 years old, she began spending summers training with him at his American School of Dance in Hollywood. Loring went on to chair the dance department at UC Irvine, which quickly earned a reputation for being an excellent conservatory program for serious dancers who also wanted to pursue their education. This fit Whiteside to a T, so that’s where she went to college, graduating in only 2 ¾ years with a degree in dancing. “I knew my age was working against me,” Whiteside said, which is why she accelerated her education.

Following graduation in 1975, Whiteside joined the Oakland Ballet. Coincidentally, Loring was appointed resident choreographer of the company only two months later. Fortunately for Whiteside, “Loring knew my abilities and I understood his style,” resulting in leading roles in his works for the Oakland company – the biggest of which was Billy the Kid.

Six years later, both Whiteside and Loring moved on – Loring moved back east and Whiteside, feeling she had artistically accomplished all she had wanted and, missing the academic world, retired from dancing and went back to school. She spent the next two years at Ohio State University, earning her Masters degree in dance with an emphasis on movement analysis. From here, Whiteside found her next passion: Pilates. Developed by Joseph Pilates in the early 1900s, the method is a philosophy of movement that emphasizes breathing, centering, balance and concentration, as well as the integration of strength and flexibility.

Once back in the Bay Area with her Masters degree in hand, Whiteside was approached by Dr. James Garrick, head of the sports medicine department at San Francisco’s St. Francis Memorial Hospital. Dr. Garrick, aware that the injury rate for dancers is very similar to that of football players, wanted to add the treatment of professional dancers to his clinic. He was interested in incorporating Pilates and Whiteside agreed, believing it would be an excellent addition to the hospital’s rehabilitation program. Together they created the Dance Medicine Department, with Whiteside serving as its director for the next seven years.

“Pilates focuses on rehabilitating a particular injury,” Whiteside explained, “while keeping the rest of the body strong and supple.”

The Department has, in its 20 years, served thousands of dancers and athletes, including Olympic skaters, gymnasts, and professional football and baseball players, as well as active individuals who benefit from this specialized rehab and conditioning program.

In 1990, Whiteside, then newly married, left the Dance Medicine Department to begin her family. She was also, at this time, serving as the Eugene Loring estate’s Artistic Executor, having been appointed following Loring’s death in 1982. In this role, she oversees the production of Loring’s works. “I’m responsible for restaging the ballets, the lighting, the costumes – making sure that his work is as authentically reproduced as it possibly can be. I’m there to make sure his ballets stay alive, stay true to what it was Loring created,” she said.

In describing Billy the Kid, which Whiteside believes is Loring’s best work, she notes that even though the piece was created in 1938, the “movement vocabulary is timeless. Copland’s music is easily identifiable and the Americana story is legend.

“Loring was so far ahead of his time when he created this,” Whiteside said. It was the first time that ballet and modern dance were integrated together on stage. “In 1938, a ballet dancer didn’t dare take modern dance and a modern dancer didn’t dare step foot into a ballet studio. They were very separate art forms. Loring took these movements and created a movement vocabulary that was very different from anything anyone had ever seen before.” Prior to this time, Whiteside noted, ballets were very Eurocentric. “This was the first ballet that dealt with an Americana theme.”

Whiteside is now working with Diablo Ballet dancers Rosselyn Ramierez and Derek Sakakura as they rehearse Billy the Kid’s Sweetheart Pas de Deux for the March 6th anniversary gala performance at Walnut Creek’s Lesher Center for the Arts. “It’s amazing how, even after all these years, it still comes back to you,” Whiteside said. “Working with Rosselyn, I feel like it was yesterday that I danced this role. The movement is still in my body.” Although she did admit that “I certainly can’t do it the way I used to, but the movement is definitely still there. Music and dance are just so timeless.”

If you haven’t gotten your tickets for this very special 20th anniversary gala featuring the Sweetheart Pas de Deux from Billy the Kid as well as Lady of the Camellias – the dramatic Act I Pas de Deux by Val Caniparoli;  the Grand Finale from Who Cares? by George Balanchine,  set to George Gershwin’s lively music; and a  World Premiere by acclaimed Diablo Ballet dancer and Resident Choreographer,  Robert Dekkers, set to an original score by Samuel Carl Adams, it’s not too late. Call 925.943.7469 or go to http://purchase.tickets.com/buy/TicketPurchase?orgid=23939&event_val=DBA2.